Mauritius paradise for the elderly in Vänersborg 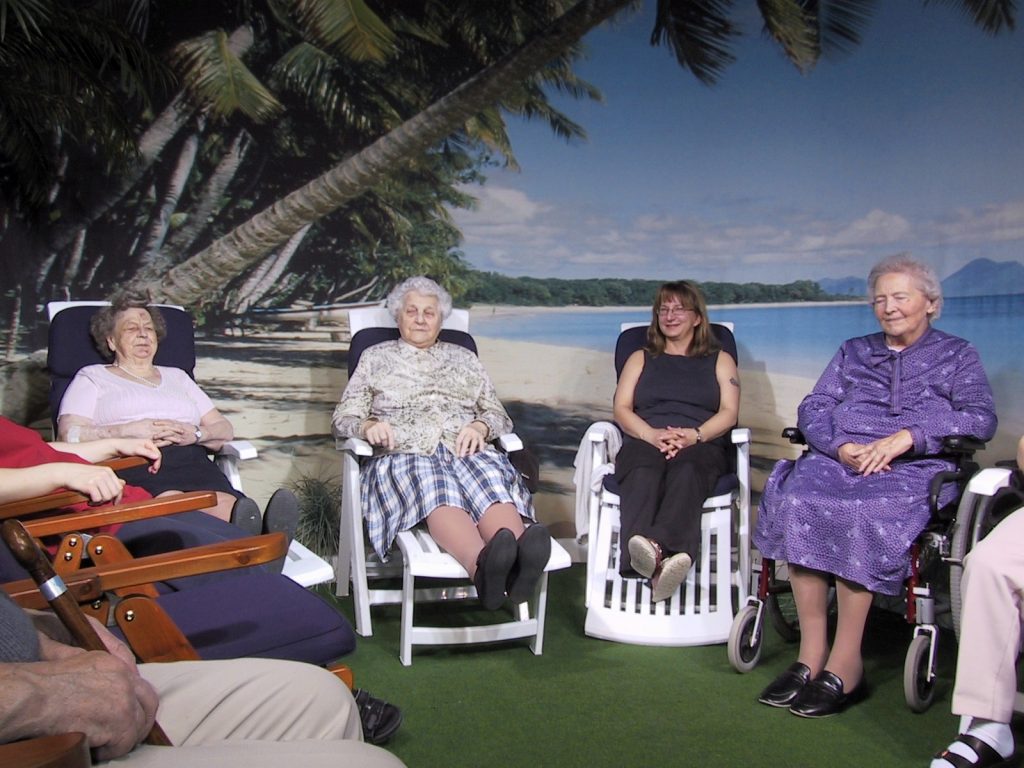 Problems with sick leave in the municipality of Vänersborg led to the start of the wellness project “Health and Care 2003”, the goal of which was to give staff increased knowledge about health, work for well-being staff and to reduce or maintain low sickness absence. In addition to massage, Nordic walking and training in ethics, the wellness initiative included the installation of a solar room at Solängen’s nursing home for staff to use. The idea of ​​installing a solar room was part of an attempt to create better conditions for good health on the workplace through e.g. reduced stress. The solar room was intended to work for a place where you can relax and get new energy. It was primarily for the employees within Health and Care, as well as groups with people within municipality on long-term sick leave, but was also used by the elderly at Solängen.

At the beginning of 2003, a large room with a tropical environment and a specially adapted solar simulator Hexagon 16 was installed. At the end of 2004, an evaluation was made of the wellness project “Health and Care 2003” which shows a reduction in sick leave by 25%. 75% of participants stated that the investment has had a positive effect on the working situation, of which the solar room together with massage received the most votes. At the end of 2007, New Solängen nursing home was built with more accommodation capacity, increased staff and an improved working environment. The success of reducing the number of sick leave meant that the solar room Mauritius was moved and expanded capacity to 35 sun beds. Sunwell has had to adapt and optimize the solar simulator to the new room, which now also offers a beautiful sandy beach. The municipality of Vänersborg then invested additionaly in smaller solar rooms in 2 other nursing homes Nyhaga and Björken in Vänersborg, Ringhem in Frändefors and Ekeliden in Vargön. 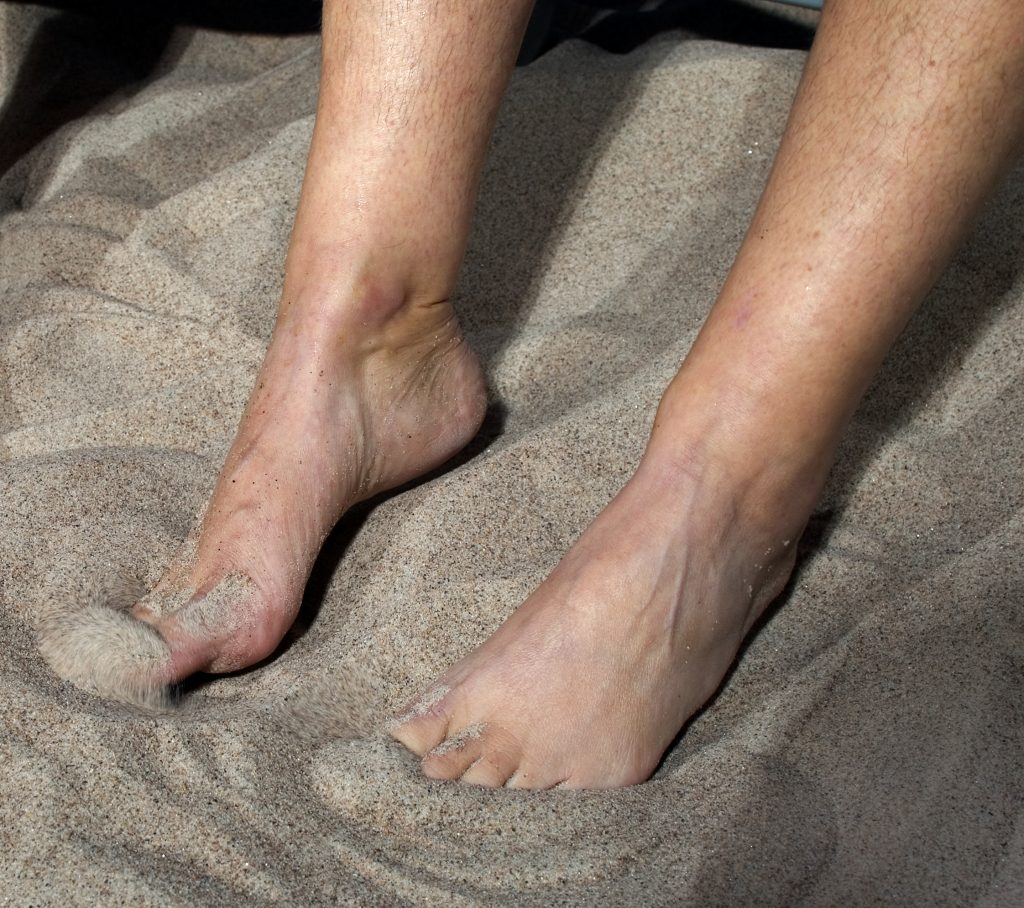 Sick leave among the staff at Solängen has decreased by 25% in 2 years. Vänersborg municipality is now the most sun-drenched town not only in Sweden, but also in the world. Through a number of features in newspapers, radio and TV and through many personal stories from residents and staff, clear testimonies have emerged about an improved quality of life for the elderly. To substantiate this scientifically, a study was conducted in 2014 among people with experience of staying in solariums of this kind. The data collection took place in the form of two groups, the elderly and staff, at three nursing homes in Vänersborg municipality. The study shows that both the elderly and the staff are very positive about the stay in the sunroom, which affects the elderly’s mental and physical health. The time of the sun also fulfills an important social function.